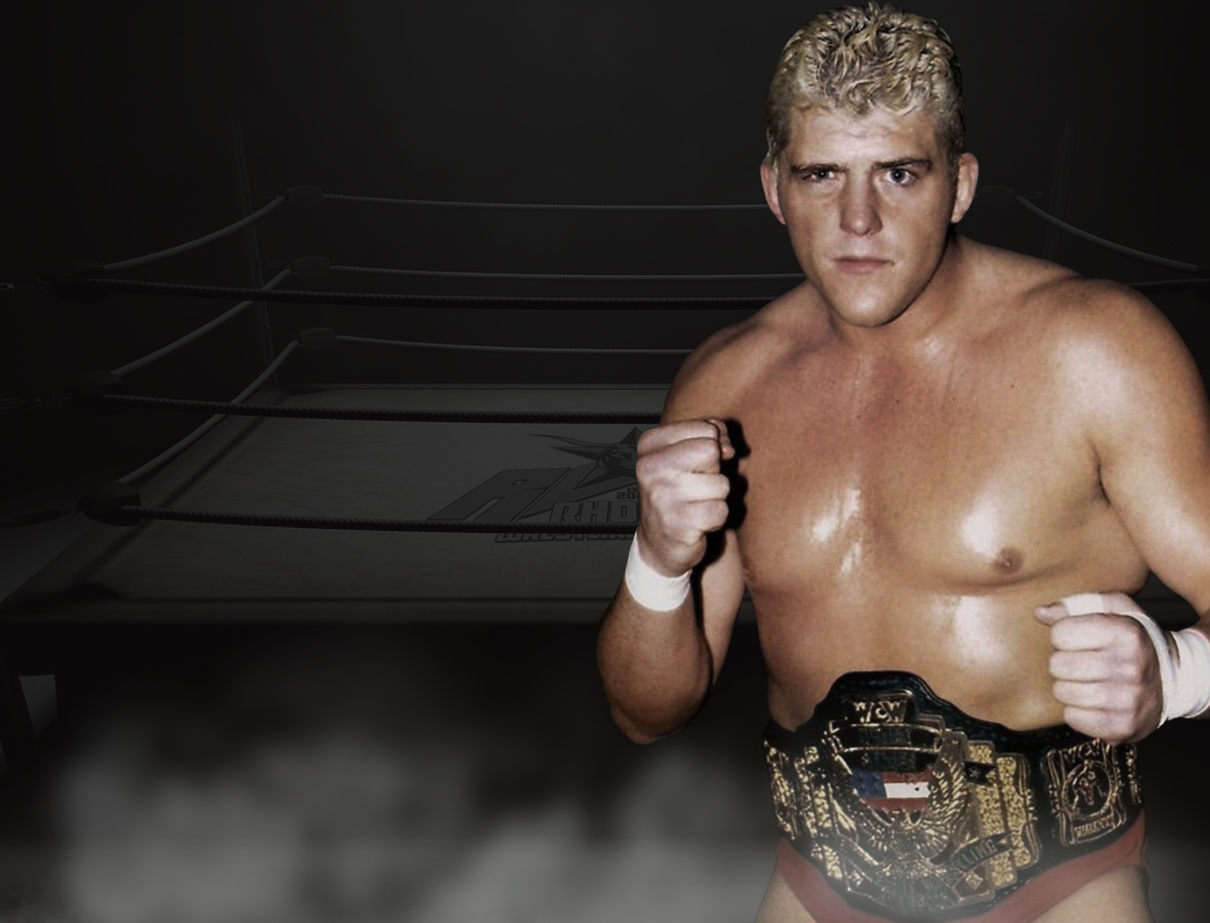 In December 1988, Runnels began performing as Dustin Rhodes and would begin working for the newly Ted Turner-owned World Championship Wrestling. Rhodes teamed with Kendall Windham in an undercard tag team called The Texas Broncos that saw success against The Cruel Connection and The Commandos. Their first defeat came against The Original Midnight Express at a house show on December 10, 1988 in Philadelphia, PA. Dustin’s first singles match came two days later at a TV taping in Atlanta, GA when he defeated Trent Knight. Rhodes’ initial WCW run lasted only a few months, as he exited the company two months after his father. After suffering a loss to Butch Reed during a dark match for a Main Event taping in The Omni on February 12, 1989, Dustin closed out his initial WCW run with a win over Trent Knight in Waltersboro on February 24.

Runnels debuted as a fan favorite in the World Wrestling Federation (WWF) in late 1990, wrestling as Dustin Rhodes. In December 1990, Rhodes defeated Ted DiBiase in a televised ten-minute challenge match. On January 19, 1991, at the Royal Rumble, Rhodes and his father Dusty lost to Ted DiBiase and Virgil in a tag team bout, and both left immediately after.

In September 1995, Runnels returned to the WWF, wrestling as a then villain nicknamed “the bizarre one” because of his somewhat spooky, mysterious and sexually suggestive mannerisms and presence under the ring name Goldust. Goldust deliberately attempted to creep out and distract his opponents through lewd and flirtatious mind games. He utilized such tactics as groping and expressing affection towards his opponent in the midst of delivering his onslaught. To that end, a trademark of Goldust’s is his suggestive long and breathy inhalation whilst slowly dragging his hands up his body; this all ends in him exhaling through a vicious biting sound at his adversary, intended to startle. The character was portrayed as a drag queen obsessed with films and everything gold, which is a parody of the Oscars statuette. Under the gimmick, Runnels wears a predominately gold jumpsuit (with tidbits of other colors, such as white and black); black and gold face paint; and during entrances and promos, a glittery gold robe and a platinum blonde wig over his short platinum blonde hair. Goldust won his debut match on October 22, 1995 against Marty Jannetty at the In Your House 4 pay-per-view. He defeated the departing Bam Bam Bigelow in Bigelow’s last WWF match at the Survivor Series. 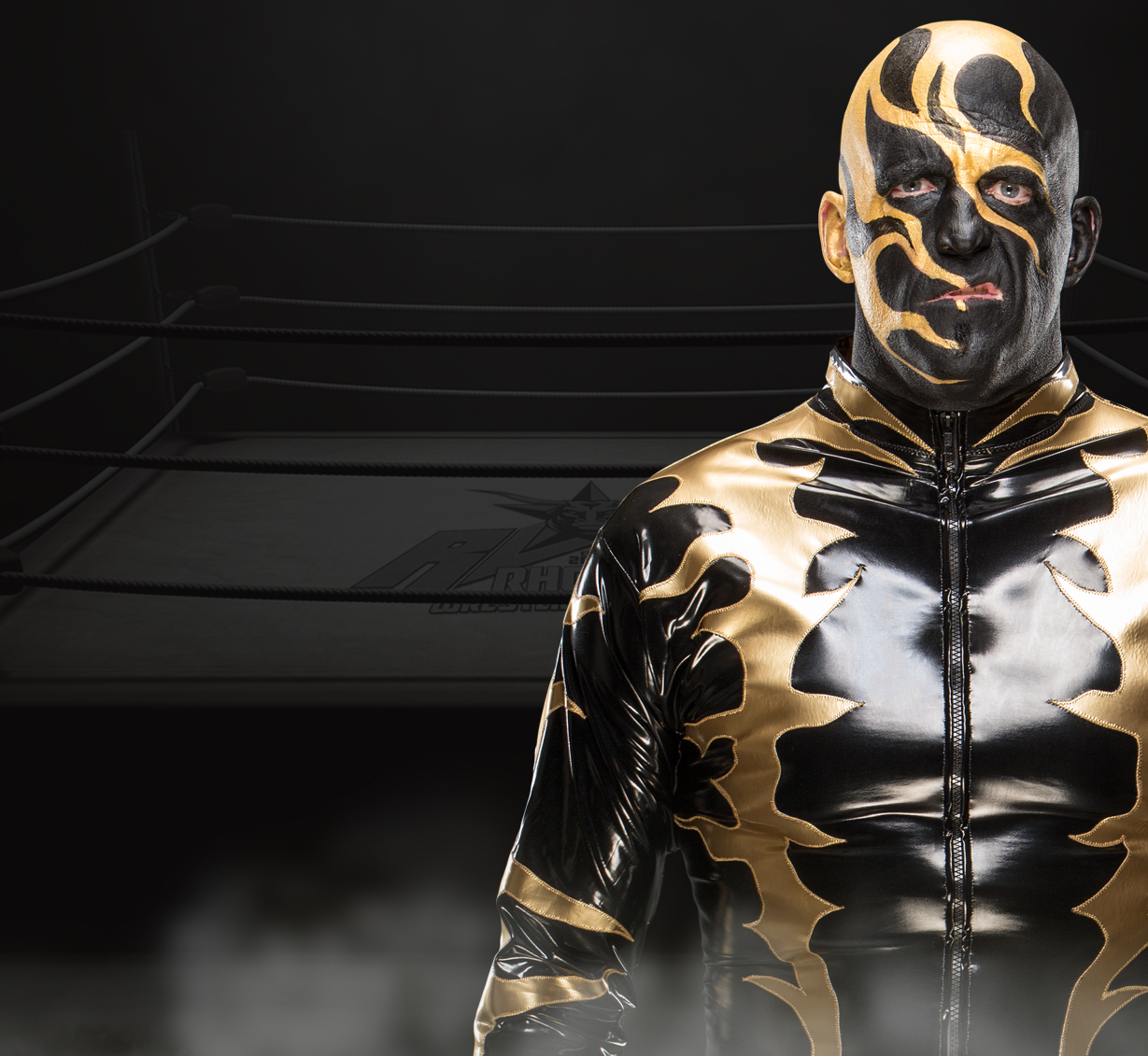 On April 20, 2019, it was revealed on “Road to Double or Nothing” that Runnels would face his real life half-brother, Cody, at All Elite Wrestling (AEW)’s Double or Nothing pay-per-view.[106] At the event on May 25, Runnels, under his old gimmick as “The Natural”, failed to win. Post-match, the brothers embraced after the announcement they would reunite to face The Young Bucks at the Fight for the Fallen event on July 13.[107] On August 2, 2019, it was announced that Dustin Rhodes had signed a multi-year deal with All Elite Wrestling as wrestler and coach.[108] On the October 22, 2019 episode of AEW Dark, Runnels picked up his first victory, by pinning Cima, in an 8-Man Tag Team Match.[109] On the October 23, 2019 episode of Dynamite where he helped his brother Cody and MJF attack Chris Jericho and his stable The Inner Circle. Runnels’ feud with The Inner Circle concluded when he lost to Jake Hager in Hager’s AEW debut match at Revolution.[110] On the Road to Double or Nothing special, Dustin Rhodes announced that if he were to lose to Kip Sabian in the first round of the TNT Championship tournament then he would retire. On the April 22, 2020 episode of Dynamite Dustin defeated Kip Sabian to win the quarterfinals match and advance to the second round of the TNT Championship Tournament.[111] The second round saw him facing “The Murderhawk” Lance Archer, with Dustin losing the match.[112] During the May 20th broadcast of Dynamite, Shawn Spears insulted Dustin and the Rhodes family during a segment, setting up a match between the two at the second edition of Double or Nothing on May 23, 2020. During his Double or Nothing return match, Dustin ripped Spears’ clothes and won via pinfall after hitting the Final Reckoning (Curtain Call). 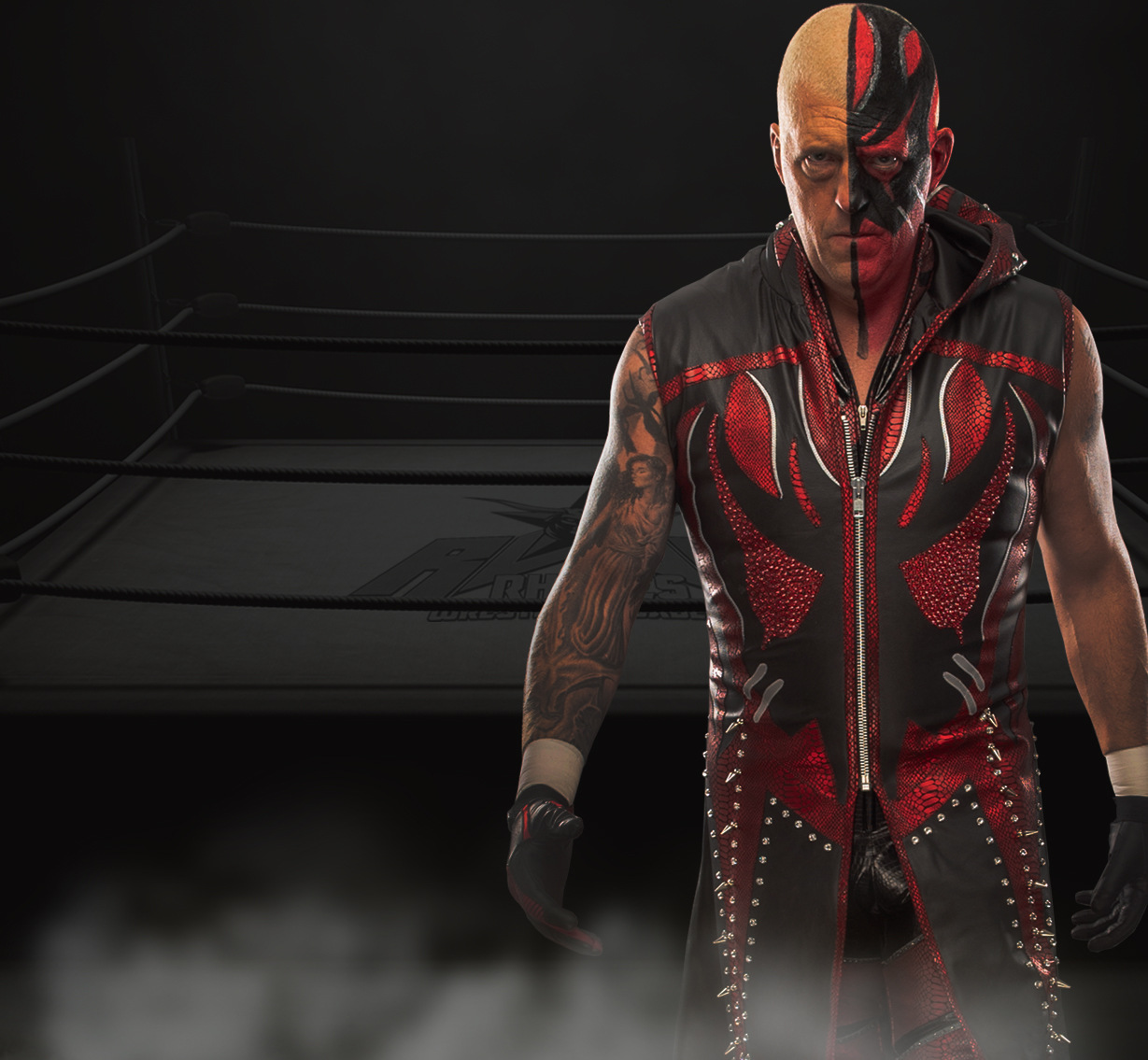